Home / About / Mission and Vision 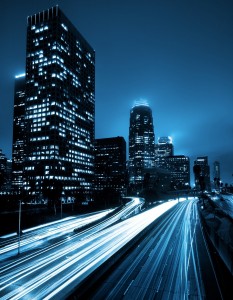 Our mission is to provide non-proprietary, open systems to our customers and to be a turnkey controls system contractor that self-performs every aspect of the project from installation to maintenance.

We put the needs of our clients above all other issues. Whether a client is looking to save money, increase comfort, reduce energy consumption, accumulate data or make their life a little easier, Mid-Atlantic Controls will work with the client to identify their needs and provide a system that fits their needs, budget and timeframe, while doing everything possible to save and utilize any existing equipment.

Prior to forming MACC, Craig Turlington was a vice president of Colonial Mechanical Corporation (a large local mechanical contractor) in charge of its independent Control and Automated Systems Division. Craig worked for Colonial Mechanical for 13 years. He has an extensive background in mechanical contracting. After earning a B.S. in Mechanical Engineering from Old Dominion University in 1976, he spent five years in mechanical design, estimating and project management. He was then tapped to head a newly formed control and automated system division for that corporation.

As Colonial Mechanical’s Control and Automated Systems Division grew, so did the realization that the company was unable to target a large segment of the controls market because of its association with a single mechanical contractor. Craig and Mike decided to form a new and separate corporation that could take advantage of this expanded market through an Open Systems philosophy which would provide controls systems based on customer needs instead of inflexible vendor relationships. 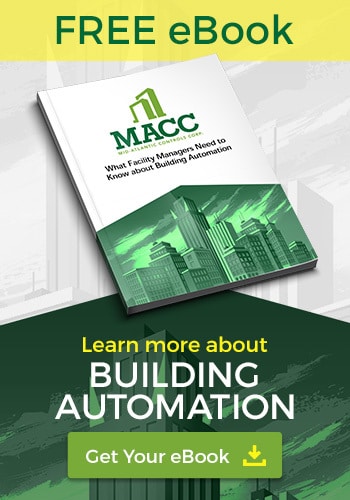 END_OF_DOCUMENT_TOKEN_TO_BE_REPLACED

MACC helps customers extend the life of the an existing Building Automation System.

END_OF_DOCUMENT_TOKEN_TO_BE_REPLACED

Exceptional company. My service BAS tech goes above and beyond the call of duty to make sure things are right. Very please with the service.

Davids1964
14:06 04 Sep 18
So far MACC has converted 4 of our buildings from Staefa controls to Tridium N-4. Their sales, engineering, installation, and service personnel both during and since these projects have been outstanding. They are a group of people that have had many years in the HVAC field so they know how systems are supposed to work and have made many upgrades in the logical programming to make our system much more efficient and user friendly which is far over what we would have imagined. The staff has been more than willing to listen to us as customers and combining our suggestions along with theirs to give us a product that has been seamless, flawless, and just plain works! So far this has been a great experience and a looking forward to working with MACC in upcoming projects soon to take place. I am willing to talk to anyone anytime to answer questions you might have about our experience. MACC can get you in touch with me.Paul Sexton Building Systems Superintendent County of York